The Marion Library Board of Trustees requested that the City Council consider revising the Marion Code of Ordinances to increase the number of trustees from 9 to 11 members as well as reduce the term length of members from 6 years to 4 years. Ordinance No. 20-04 was approved by the City Council on April 23, 2020 (see attached). The Library Director at that time was later informed by the State Library Board that this change would require a public vote.

Per Section 392.5 of the Code of Iowa, voter approval is required to alter the composition, manner of selection or charge of a library board.

Below is suggested ballot language to match what was approved in Ordinance No. 20-04

Shall the number of trustees be increased for the Marion Library Board by amending Section 21.02 of the Marion Code of Ordinances to read as follows:

The Mayor, with the approval of the Council, shall appoint eleven (11) persons to constitute a Board of Library Trustees. The Mayor shall appoint bona fide citizens and residents of the City over the age of twenty-one (21).

Shall term length be reduced for appointments to the Marion Library Board by amending Section 21.03 (1) of the Marion Code of Ordinances to read as follows: 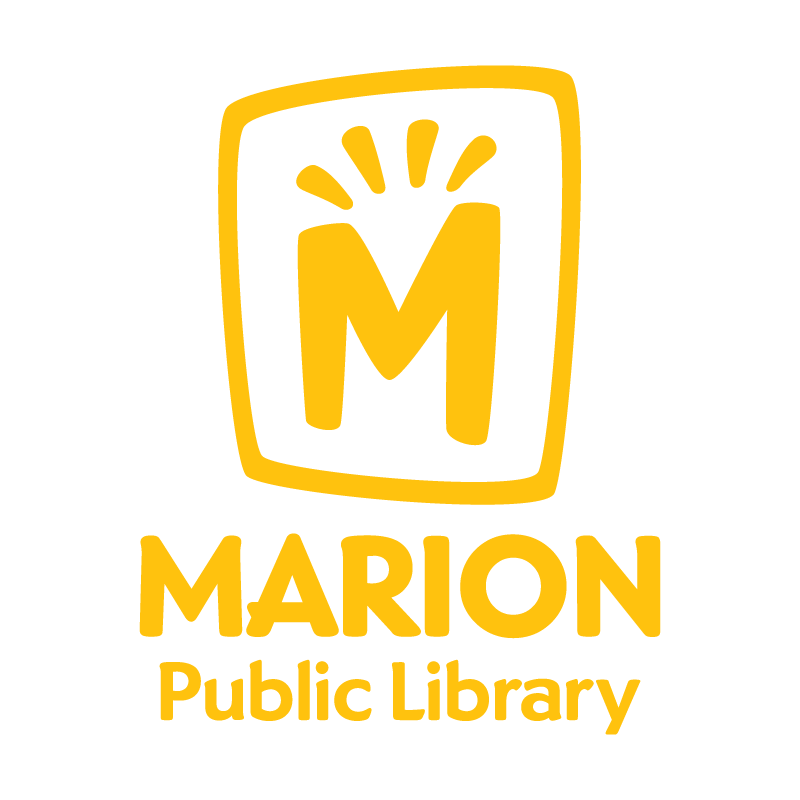